Our firms values are embedded in honesty, integrity, passion, diligence and the ability to act quickly to preserve and pursue our clients’ interests. Mr. Rejali’s passion lies in representing the repressed and he will do anything to get his clients the justice they deserve. 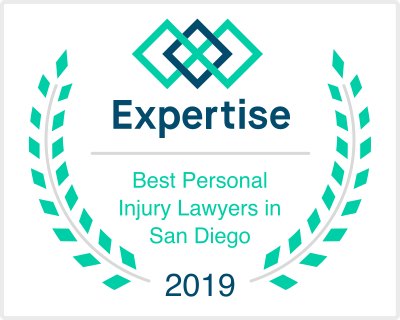 Come See Us Start My Consultation

Description: Client submitted stone for Grading to GIA. GIA withheld clients diamond by relying on a clause in their contract called "competing claims of ownership" and was alleging the diamond submitted for grading is the same or substantially similar one as a diamond reported stolen by a reporting party in New York.

Our client was involved in a collision when a driver carelessly ran a stop sign and T-boned her. The insurance company accepted liability but did not want to compensate our client fully for all of her medical expenses; her pain; suffering; loss of enjoyment of life; inconvenience; disfigurement; embarrassment; emotional distress; physical impairment; grief and anxiety.

We filed suit and were able to successfully persuade the insurance company that our client deserves the full policy limit of $100,000 on her claim.

Client had suffered disk bulges in the C5-C6 region of her spine. She had treated with a chiropractor for over two years. Defense did not dispute liability but disputed the extent and cause of our clients injuries. Defenses last offer was $12,500. The insurer was Farmers. We were hired 4 days before trial. We were able to extend the trial for approximately six weeks due to expert unavailability.

Our client suffered soft tissue injuries to her neck that became chronic.

Defense admitted liability but denied the extent and cause of the injuries and reasonableness and necessity of treatment.

Defense also denied our 998 offer to settle within policy limits of their insured for $100,000 sent on February 2018. Insurer was Wawanesa.

Defendant's swindled our client into investing into their fraudulent companies claiming that the over $200,000 that our client invested with them was going to be used to manufacture, market and sell Hepatitis B vaccine test kits to countries in the far East including Vietnam, Cambodia and Laos.

Our client received second degree burns when a McDonald's employee failed to securely fasten the lid on a cup of coffee prior to handing it to her at the McDonald's Drive through.

McDonald's refused to accept responsibility for two and half years and said our client is at fault.

Leave us a review! 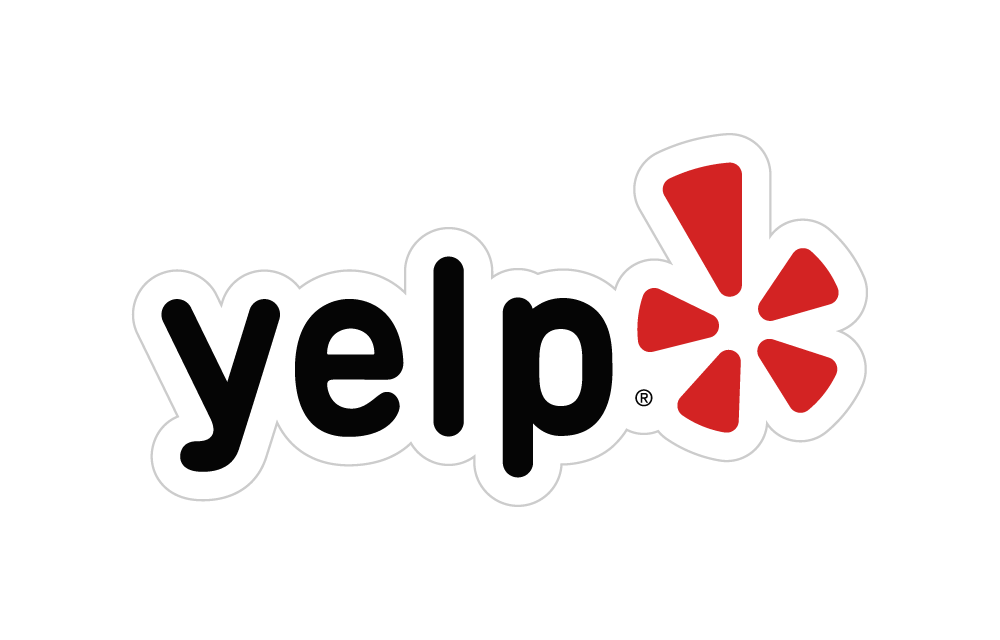 The California Court of Appeal on July 17, 2019, confirmed its prior rulings on when a court may consider juror affidavits to impeach a jury's verdict.

In Nodal v. Cal-West Rain, Inc. (2019) the Court of Appeal stated that: "Juror affidavits may be used to impeach a verdict if they refer to objectively ascertainable statements, conduct, conditions or events, but not subjective reasoning processes of jurors, which are likely to have influenced the verdict improperly."

This ruling is extremely important for plaintiff trial lawyers, which continuously face motions for judgments notwithstanding the verdict and new trial motions by the defense. In a recent case which we handled the defense obtained six juror affidavits, which stated that they had awarded damages for future medical damages for a modality of treatment that the plaintiff's doctor had not suggested, but that the plaintiff herself had stated she got the most relief from.

Nodal's ruling makes clear that the court is not allowed to take these affidavits into consideration because they go to the jurors subjective mental processing. In other words, the reason why they cannot be used is because it goes to show "how" the jurors reached their verdict.

This does not mean that the court is not allowed to use juror affidavits in impeaching a verdict. Nodal specifically held that the court is allowed to use juror affidavits in circumstances such as the facts of that case, where a juror had exerted outside evidence into the jury deliberations. Specifically, in Nodal the juror had used his own expert knowledge in deciding the case, when no such evidence was introduced during the trial.

Plaintiffs attorneys should be weary every time the defense attempts to introduce juror affidavits to attempt to set aside a jury's verdict or request a new trial, and should make sure to object and educate the court on the law as it relates to the use of jury affidavits.

How Can We Help?