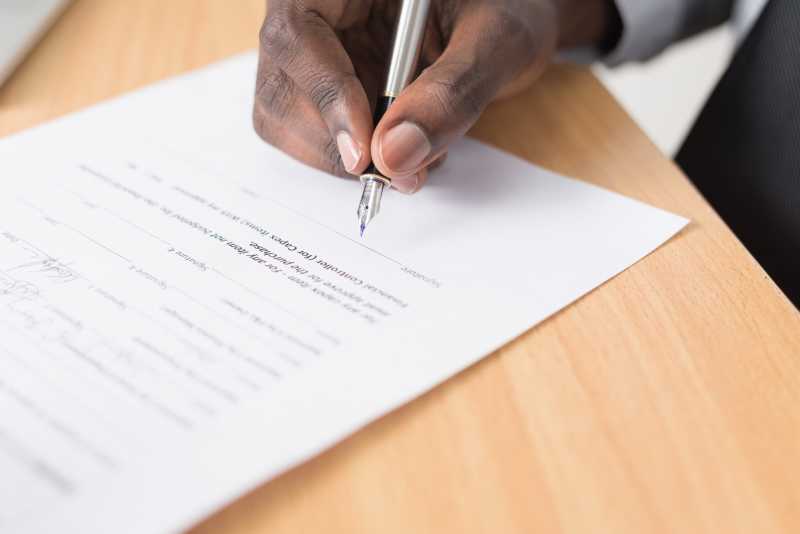 Direct examination is a talent that draws on knowledge, practice, and skill. The rules governing direct examination assist the judge or jury in discovering the facts and basis behind the case, and should be used to go beyond simply reiterating the evidence that is already admitted. To ensure that an attorney makes the most out of their time with their witness, there are important tactics that can be used such as the importance of certain moments when leading a witness may be appropriate and permissible; how to use documents; and how not to waste your time redirecting unless it truly adds something to the prior testimony.

In a jury trial or bench trial, the lawyers in a court room know the rule not to ask leading questions on direct examination. But it is likely that many of these attorneys adhere to this rule a little more strictly than what is necessary. Take, for example, an instance where a witness seems to ramble. As the witness ponders her answer with a couple minutes, two different consequences may occur: (1) A jury’s attention to detail may be averted, or (2) the witness may look unknowledgeable. This can happen even as the witness goes through the normal cognitive process of trying to recall something from memory. In an instance such as this, an obvious choice to avoid these consequences would be to spend more time preparing the witness. However, what happens in the moment of the direct examination? How can an attorney who is caught off guard best advocate to ensure the witness is providing everything that is relevant? Shouldn’t an attorney be allowed to ask a leading question to avoid the consequences to the jury or judge?

The answer is a common one in the law, it depends. There is authority to allow a leading question. Evidence Code Section 767 provides an introduction that creates an exception to prohibiting leading questions, stating that such questions are allowed in “special circumstances” or “where the interests of justice require.” The comment to the rule allows leading questions on direct examination where there is little danger of improper suggestion or where such questions are necessary to obtain relevant evidence. Take for example, asking a witness when she started her work. This would be an example of a time that a leading question may be permissible because there is little danger of improper suggestion; the attorney is establishing a background fact that is uncontested. Indeed, preliminary matters are exempt from the bar on leading questions, this was simply to be used as an example.

Use Documents to Ensure Your Witness Tells the Story

It is easy for an attorney to use documents in a direct examination that fail to tell a story, and thus seem to waste the examination. Documents speak for themselves, and it is simple to have a witness read a document or a segment of the document, and make the testimony inadmissible because the document speaks for itself. Thus, it is important as a substantive matter, that the lawyer gets testimony that is actually meaningful. Don’t leave the judge or the jury with nothing but the exhibits themselves.

For example, a lawyer could ask “What dispute did you have with X company last year?” The client then responds. Then the lawyer asks, “How did you first learn of X company’s mistake.” The client states that they sent him a letter. Next, the attorney places the Exhibit (the letter) on the screen and solicits testimony of the letter. This shows that the witness is driving the testimony. The document is now being used to supplement, corroborate, or emphasize the direct examination.

This type of questioning has many different effects: (1) it is obviously more interesting that simply reading a document and thus will likely help to keep a judge or jury more engaged than going through the documents one by one; (2) The witness is now providing testimony of what happened, when, and why; (3) Understanding what happened, when, and why then has a better chance of making the documents more understandable, which has the potential of making the trier-of-fact more convinced of the party’s case; and (4) the testimony does more that reaffirm what is in the documents and is independent evidence to support a trial court’s ruling which can help defend a judgement on appeal. As such, let the witness direct the testimony (with the attorney’s assistance, of course) not the documents.

Achieve Something in a Redirect Examination

Because the direct examination has already offered the testimony that the lawyer thought to be material, it may help to achieve something in a redirect examination if attorney prompts the witness to answer a question that has been left unaddressed on cross-examination – such as a “why” question that the opposing counsel has purposely avoided. This can provide the judge or jury with what facts each side will rely on to argue alternative reasons for certain facts.

Hon. Michael J. Raphael provides a great final though on redirects when he writes: “[E]licit any helpful testimony that directly answers the other side’s contentions on cross-examination, and when that is done, sit down.”

Many of these suggestions are clearly easier said than done, especially as I sit here behind a computer writing about them. They are all tactics that are potentially very useful in getting the most out of a witness. It is important to make the direct examination of a witness as useful to the client’s case as is possible. Remember to let the witness tell the story not the attorney; let the documents supplement, corroborate, or emphasize the witness’ testimony; and if the attorney is going to redirect, achieve something. Get the witnesses testimony and make it worth it!