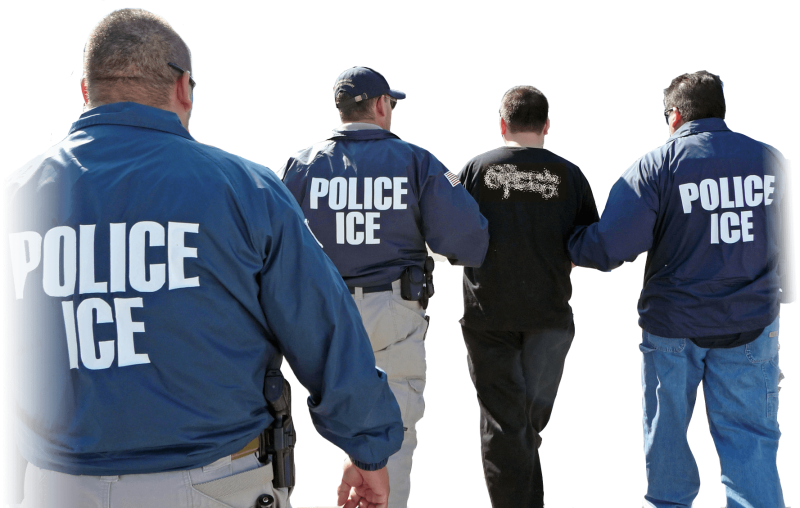 Once an immigrant is placed into removal proceedings, the alien might be eligible to obtain a bond to be released from detention pending his/her next hearing. Immigration bonds are an extremely important step in an immigrants case because, if granted it would release them from detention, and would allow him or her to work more closely with his or her San Diego immigration lawyer in preparing for their case. Having an experienced San Diego immigration lawyer can substantially increase the chances of obtaining a bond or often getting released on the immigrant’s own recognizance (with no bond) depending on the circumstances. In this section we explain the process of bonds and how an experienced San Diego immigration lawyer can increase your chances of obtaining one.

The Immigration and National Act (“INA”) provides for the release on bonds of all persons except those deemed subject to mandatory detention, such as criminals or terrorists, or “arriving aliens.” Generally, the minimum amount of bond is $1500.00. In Asylum cases, the Department of Homeland Security may in its discretion parole an alien who has been found to have a “credible fear” after an interview has been conducted. This power is discretionary, and unless exceptional circumstances such as, pregnancy, or psychological problems are present in the person detained, DHS is not likely to parole someone.

Generally, a bond should be granted unless there is a finding that the individual is a threat to national security, likely to abscond (not show up to his/her next court hearings) or is a poor bail risk. The burden of proof is on the detainee to provide necessary documents and testimony to the court to show that he/she is not a flight risk, or a danger to the community.

It is important to note that, in California for individuals who have been subject to prolonged detention (6 months or longer) the burden is on the government and that as a Constitutional matter the government must prove by “clear and convincing” evidence that the person detained is a flight risk or a danger to the community.

Immigration courts take into consideration many factors in determining whether a detainee is a flight risk or a danger to the community. Some of the factors include; 1) whether the person has a fixed address in the U.S.; 2) length of residence of the detainee in the U.S.; 3) record of appearances in court; 4) criminal record; and 5) history of immigration violations.

There are also many alternatives to obtaining a bond that your San Diego immigration lawyer could assist you in obtaining. These alternatives include: 1) the Intensive Supervision Appearance Program (ISAP), which works like an ankle bracelet; 2) Enhanced Supervision Reporting (ESR) and 3) Electronic Monitoring.