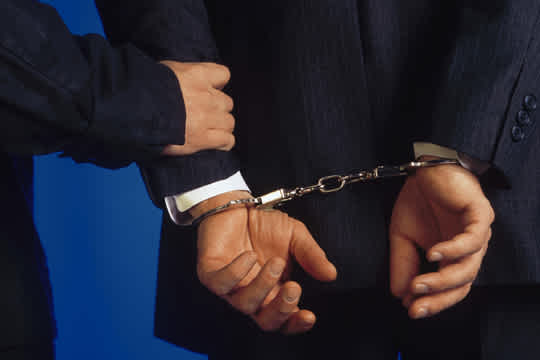 WHAT YOU NEED TO KNOW ABOUT YOUR RIGHTS WHEN YOU HAVE BEEN CHARGED WITH A CRIME.

You are afforded certain Constitutional protections throughout your criminal proceedings such as: the right against self-incrimination, right to remain silent, right to have an attorney, and the right to cross-examine the witnesses against you. Keep in mind that it is the prosecutor that ultimately brings the charges against you and NOT the cops. Cops may petition the prosecutor to charge you. Cops are not trained in the thought analysis of the law so often times, they are incorrect about the charges they believed an individual has committed. It is the prosecutor’s duty to look over the law and the facts to determine whether or not it will hold. We encourage you to contact an attorney immediately if you have been charged with a crime or even a mere possibility or belief that charges may be brought against you.

WHAT HAPPENS AT MY FIRST COURT HEARING?

WHAT HAPPENS AT MY PRELIMINARY HEARING?

The state has the burden of proof to convince the court that there is enough evidence to bring the charges. However, unlike the burden at trial (the state must prove beyond a reasonable doubt), the burden at the preliminary exam is much lower. The state merely needs to show that there is a possibility that the defendant committed the crime and the judge will likely bound the person over for trial.

DO I HAVE TO PLEA GUILTY?

WHAT WILL HAPPEN AT THE SENTENCING?

At the sentencing hearing, the defendant may have an opportunity to speak to the court and present mitigating information for the court to consider. These can include the defendant’s background, involvement with the community, family information, occupation, education, etc. The judge will consider all of the evidence presented and take into account any sentencing requirements. The judge will then enter a sentence for the defendant. If the crime is more serious, the defendant may face jail time. However, a criminal sentence may involve alternative forms of sentencing such as: an order to pay a fine, get probation (formal or informal will depend on the crime committed), to give restitution to the victim, to undergo treatment for substance abuse or mental problems, to perform community service, or many other things. These alternatives can also be in addition to jail time.

IF YOU HAVE BEEN CHARGED WITH A CRIME REMEMBER, ALL THE PROSECUTION CARES ABOUT ARE THEIR CONVICTIONS RATES SO THEY WILL BE ABLE TO GET RE-ELECTED INTO OFFICE. DO NOT LET THE GOVERNMENT TRAMPLE YOUR RIGHTS. WE ARE VERY PASSIONATE IN THE LINE OF WORK WE DO AND ARE HERE TO PROTECT OUR CLIENTS ONLY. DON’T LET THE GOVERNMENT NAME YOU A FELON, WE ALL MAKE MISTAKES AND DESERVE ANOTHER CHANCE. PLEASE CALL US FOR A FREE CONSULTATION, WE ARE HERE TO FIGHT FOR YOUR RIGHTS!