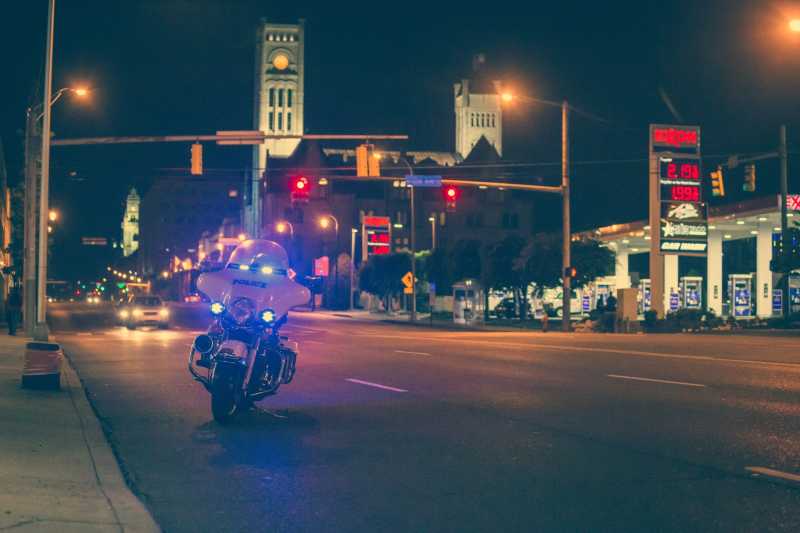 On November 30th, 2015 in the case of B.H. v. County of San Bernardino (2015) The California Supreme Court affirmed in part, and reversed in part, the decision of the Court of Appeal. Plaintiff sued the San Bernardino County Sheriff's Department and a deputy sheriff for not reporting child abuse allegations to the child welfare agency, in violation of the Child Abuse and Neglect Reporting Act (CANRA; Penal Code section 11164 et seq.). The trial court granted defendants' motion for summary judgment, finding there was no duty to cross-report, and defendants were immune from liability. The Court of Appeal affirmed the trial court's ruling. The Supreme Court concluded that the Sheriff's Department had a mandatory and ministrial duty to cross-report the child abuse allegation made to the 911 operator to the child welfare agency, and the failure to cross-report can support the finding of a breach of a mandatory duty (Penal Code section 11166(k); Government Code section 815.6.). The individual officer, however, had no duty to report the child abuse allegations and her investigative findings to the child welfare agency. (Penal Code section 11166(a).)