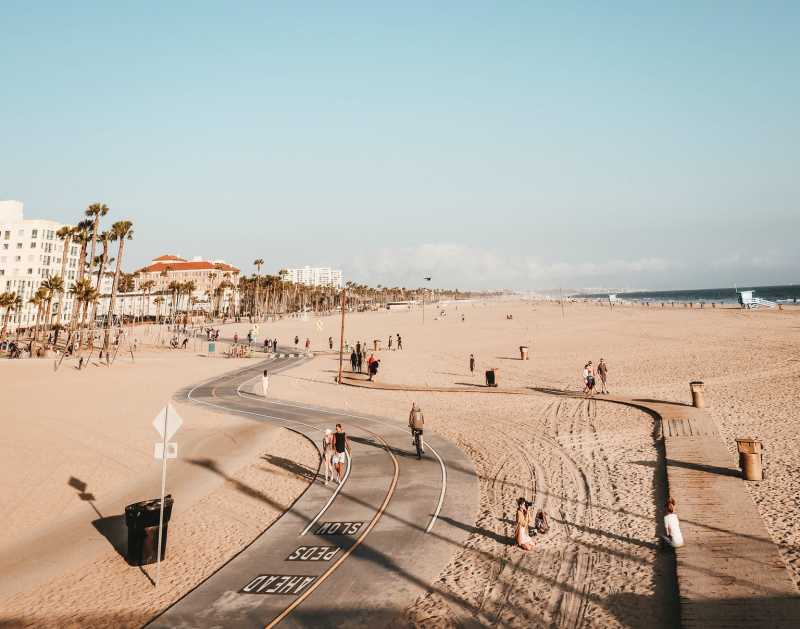 Recently I had the pleasure of representing a client who had been dropped by his former attorney. The issue evolved around a judgment that was obtained against him back in 2002. The main reason that no one wanted to take on this clients case was because he was a felon. That issue did not worry me one bit because I believed what the client was telling me and it was irrelevant to the issues at hand.

I initially attempted to resolve the matter informally with the attorney who had obtained the judgment against my client. He laughed at me and mocked my client by calling him a felon. That did not sit well with me.

The main issue evolved around a proof of service that alleged that my client had been "personally" served. All proof of service documents are signed under penalty of perjury by the process servers. To prove our case we sent subpoenas to both the Santa Ana county jail and also the California Department of Rehabilitation.

On the hearing date incontrovertible evidence through the testimony of the custodian of records proved that my client had been incarcerated and for that reason it was impossible that he was "personally" served at the address the plaintiff was claiming he was served.

As a result of the judgment based on two bank levies the clients account had been withdrawn approximately $9,000. He had attempted to get answers by contacting the attorney but he would not respond to him at all.

Couple of companies and individuals are going to have some explaining to do!