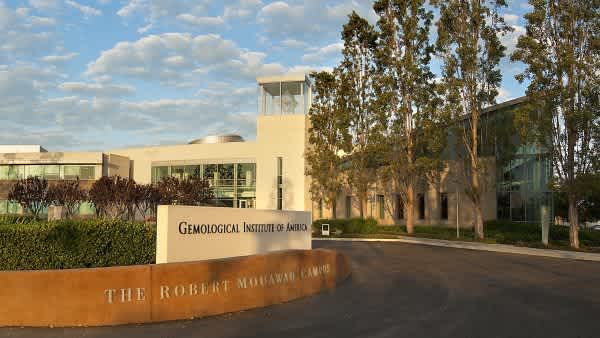 On July 24th, 2014, our clients (“Plaintiffs”) submitted her engagement diamond to be graded and inscribed (for insurance purpose) to the world’s most trusted diamond grading expert, directly to their headquarter located in Carlsbad, California. They would have been better off not paying for their grading services, and going to another gem lab. It has now been one year to the date and not only has the Gemological Institute of America (“GIA”) withheld their diamond for the past year; GIA has now found themselves in two bicoastal lawsuits. Our clients have also had an extremely complicated litigation that has taken them from California to New York and is still nowhere to be finished.

After submitting their diamond for grading to GIA, Plaintiffs received a letter from GIA the defendants in this ongoing battle, that the diamond they have submitted for grading is the same or substantially similar diamond as a diamond that a different party in New York had reported stolen to them back in November of 2013. The diamond(s) allegedly purported stolen by the reporting party in New York was part of a necklace worth one million dollars. According to the reporting parties complaint filed in New York the necklace was purportedly stolen from a gem show in the United Arab Emirates in October of 2013, the reporting party did not carry insurance nor do they have a GIA certificate for the stone(s) they alleged to be stolen from them.

According to GIA’s letter the parties had two choices: 1) settle the matter amongst themselves within 60 days or 2) commence a lawsuit and have the courts determine who would be the rightful owner of the diamond. GIA also noted that should neither party file a lawsuit the diamond would be returned to the purported owner who had originally submitted the diamond to GIA for grading (i.e. Plaintiffs)

On September 29, 2014, five days prior to the end of the 60-day period the reporting parties lodged a lawsuit against Plaintiffs in New York Supreme Court (i.e. State Court). Little did Plaintiffs know that the diamond that they had submitted for grading to GIA in Carlsbad had now been transported to New York. After a long drawn out battle in New York, on May 20th, the New York Court entered judgment against our client based on their purported in rem jurisdiction. In rem jurisdiction is the ability of a court to enter judgment against a party based on the property being in their territorial jurisdiction; as you can imagine this came as a shock to our client.

On October 3rd, 2014, our law firm filed a lawsuit against GIA and the reporting parties. The Court dismissed the reporting parties for lack of personal matter jurisdiction. After multiple failed attempts by GIA to try to dismiss the complaint against them, the Court on May 15, 2015, overruled GIA’s third demurrer (motion to dismiss) and allowed Plaintiffs to move forward on their case against GIA. Among the causes of actions alleged against the defendants are 1) Breach of the Implied Covenant of Good Faith and Fair Dealing; 2) Breach of Contract; 3) Conversion; 4) Unfair Business Practices and Unconscionability of the contract.

The case is currently in its discovery phase and the parties do not anticipate the case to be finished anytime soon because of the myriad of questions that remains open. However, in light of what the plaintiffs in this case have had to suffer, the question that you as a consumer should ask yourself is, Are my gems safe with the Gemological Institute of America, Inc. “the most trusted gem lab in the world”?