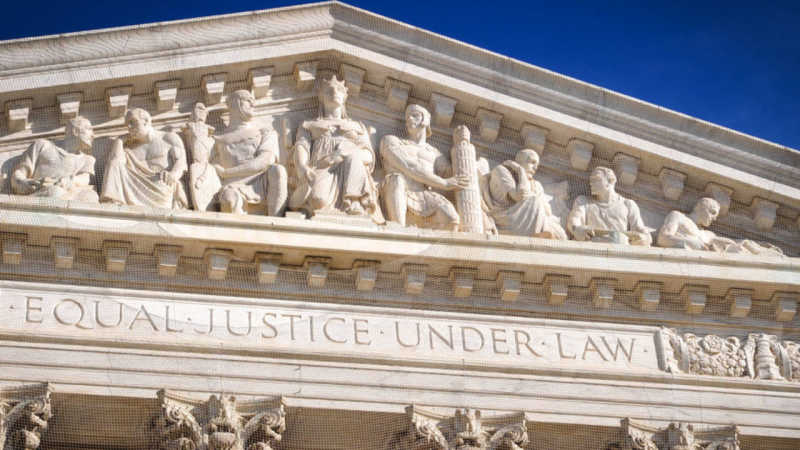 In Howel v. Hamilton, 179 Cal.App.4th 686 (2009), the court was presented with the issue of whether a post-judgment order by the trial court reducing a judgment of special damages.for the plaintiff because her providers had accepted as full payment an amount less than what was actually billed was in violation of the collateral source rule.

In layman terms what the collateral source rule.states is that, a party who has been made whole already from a collateral source, such as a plaintiff receiving benefits from his/her own private health insurance policy should still be allowed to, in addition, to that recovery be able to recover from the defendant tortfeasor. In other words, the defendant is still liable for all damages incurred as a direct cause of his actions.

In Hamilton, a post judgment order reduced Howell’s special damages award (i.e. awards for medical expenses), from roughly $190,000.00 down to about $60,000.00. Howell, argued that the trial court’s reduction in her special damages award was erroneous and not in line with the collateral source rule. The Supreme Court Agreed. The Court rationed that, since Howell had entered into contracts with her providers that she would be personally liable for all amounts due under the contracts between her and her providers, she would have been ultimately responsible for the FULL amount of the bills even though her providers had come to different agreements to accept as payment in full a lesser amount that originally billed to her insurance company.

WHAT DOES HOWELL V. HAMILTON MEAN FOR PERSONAL INJURY CASES?

Based on the courts ruling on Howell, personal injury plaintiffs that carry private health insurance coverage, would be entitled to present their entire medical bills for the juries consideration in determining how much damages they should be entitled to. Also, even if the plaintiff’s providers have accepted as full payment an amount less than that which was originally billed, the plaintiff would still be entitled to the full amount. It should be noted that this particular case applies only to those cases where the plaintiff has private health insurance, which does NOT include medi-cal.

WHAT IF MY HEALTH INSURANCE DOES NOT COVER A CERTAIN TYPE OF ACTIVITY?

If you do carry private health insurance and your private health insurance coverage DOES not cover certain types of activity (such as chiropractic care, MRI, Pain Specialists, etc.), since under the law you are still entitled to ALL economic damages such as medical expenses, loss of earnings, burial costs, loss of use of property, costs of repair or replacement, loss of employment, loss of business or employment opportunities, you could still seek treatment.

Remember insurance companies are NOT on your side. Their duty of loyalty is to their company and they ALWAYS want to save their own company money. Personal injuries could have a grave impact on your career, health and well-being and on your family.

Just remember you would want to get the process rolling as soon as possible. For any further inquiries contact us.