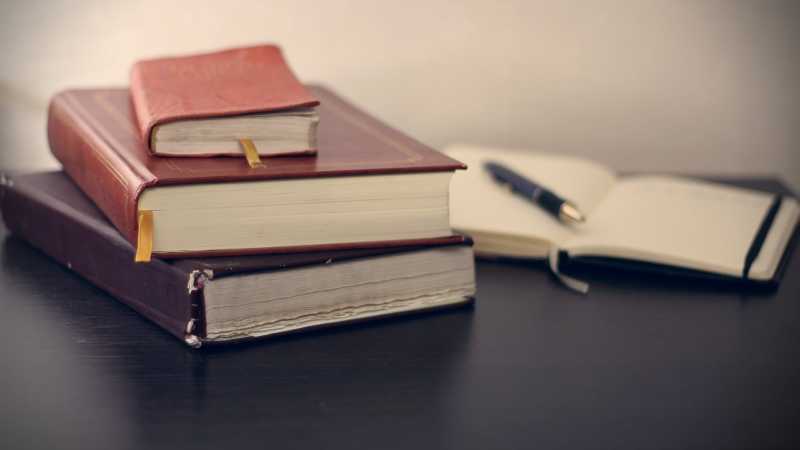 Sell your damages to the jury, and sell them well. It is easy enough to grab different witnesses who have some relation to the case and ask them to testify. However, if not done properly this will likely become a one-way ticket to an objection based on cumulative evidence. Many times, it is easiest to put the plaintiff on the stand because the plaintiff is the person who is best qualified to testify about their damages or their loss of enjoyment in their life. This easily can lead to a pitfall, a Catch-22 if you will. If the plaintiff testifies truthfully of their injuries, they are likely to come off as whiners to the jury. It is not likely that a jury takes well to whiners. Secondly, jury’s likely expect plaintiff’s to exaggerate their suffering. Thus putting your plaintiff on the stand may not be your best choice, right away.

There is no doubt that the injured person has the most information on their pain and suffering. In most cases, it would be a great idea to put them on the stand, but maybe not right away. Instead, ask the injured party about people they may know who could testify to their damages. Make a list of these witness including names, phone numbers, emails, and possibly what they will testify. Then contact the potential witness.

An article by John F. Denove provides some questions to ask yourself when you are contacting a potential witness:

“2.) How often did the witness interact with the plaintiff before the injury?"

"3.) How often has the witness interacted with the plaintiff after the injury?”

These two questions go hand in hand. This is establishing a foundation for the evidence. If the witness can testify to the plaintiff enjoying life to the fullest, then it will become a compare and contrast situation; people who knew the plaintiff before the accident vs. people who knew the plaintiff after the accident. These two different witnesses (or possibly the same witness) will likely tell a shockingly different before and after story that will stick with the jury.

“4.) Does the witness have personal knowledge of the substance to support the testimony? “

“5.) Does the witness have any “story” to tell about the plaintiff, either before or after the injury?”

Stories help jurors remember things. The more detail in a story, the more enthralled a juror will be; an enthralled juror will remember facts and details of the story. The side that tells the best story wins the case.

“6.) On Cross-Examination, will the witness be easily led or confused?”

If a witness is going to be easily led or confused, their credibility will be shot with the jury. This makes the testimony a waste of your time, their time, and the courts time. You can minimize this result by prepping the witness thoroughly before calling them to the stand.

“7.) Does the witness come across as an advocate?”

After you have found these witnesses, and they have passed the questions above to your satisfaction, call them to the stand before the plaintiff. If the jury hears testimony from a number of witnesses before the plaintiff, they are likely to view them as less of a whiner, and feel more sympathetic to their story. Have the plaintiff go last or close to last.

Avoiding an Objection Based on Cumulative Testimony:

Expect the defense will object that the testimony is cumulative if you plan on using multiple lay witnesses to testify on the issues of general damages. Be ready to provide a concise statement as to how the testimony will not be duplicative.

Avoiding an Objection Based on Cumulative Demonstrative Evidence:

Another useful way to sell your general damages to a jury is through the use of exhibits. There are a variety of demonstrative exhibits that can be used to show damages. Photos, videos, letters, anniversary cards, time-lines, animations, medical illustrations and medical records assist a jury in determining the extent or value of a plaintiff’s general damages. However, again, it is likely that the defense will object based on the cumulative evidence.

When you use photographs, some photographs of the plaintiff’s injuries will be useful to show, especially if the photo is helpful in forming an expert’s opinion about the nature and extent of the plaintiff’s injuries. Also, pre-injury photographs effectively compare life of the plaintiff before and after the accident. A defendant will object that the photographs are cumulative, but a quick response to this objection is that it would take the witness much longer to describe the testimony in detail than to make a brief statement describing a photograph. This is a policy argument that saves the courts time and money. Another tactic is similar to having different witnesses talk about different subjects as discussed above. With pictures, have 3 different witnesses discuss 3 pictures rather than one witness discussing 9 pictures.

Pictures are powerful. Find them at the beginning of the case.

Get More from Medical Records

As a personal injury attorney in San Diego, California, or a small town in Pennsylvania, medical records become an essential tool to proving your damages to the jury. Many attorneys read only the physical records and only the records that are typed. Why? Well, attorneys are busy people and finding the gems that lie in the minute takes time.

Look for nursing notes and therapy notes that contain comments about how the plaintiff felt or what the plaintiff’s concerns were about the future. Look for pain drawings that the plaintiff filled out, such as a circle where the plaintiff’s pain was located. A referral from a physician for an MRI or EMG will likely contain a reason for the exam; “chronic back pain,” “burning in the back of the neck.” Bringing these notes to the attention of a jury is more effective than having your client verbally describe the pain when the records were prepared years earlier.

General damages require evidence. What evidence you decide to use is determined by the evidence you have obtained. Find as much evidence as possible because selling your damages to the jury will become much easier when you can choose only the best evidence to prove your point.