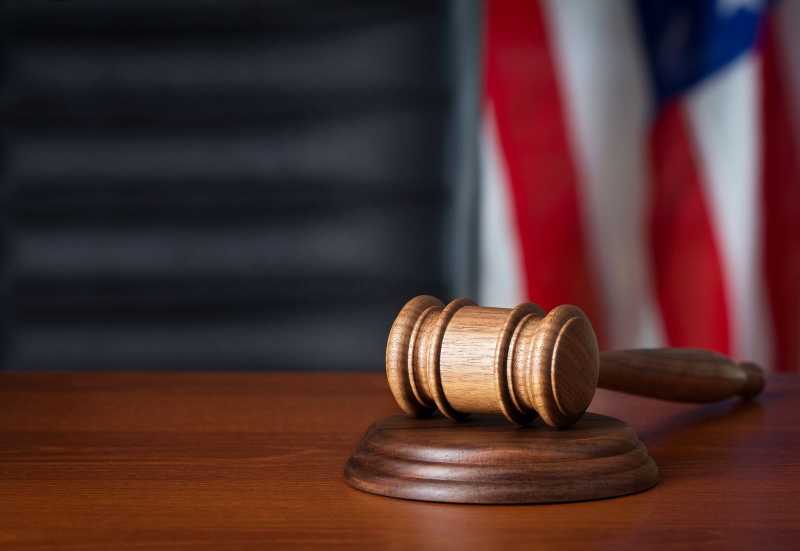 It has long been established that one of the main goals of the legal system is to provide equal access to the judicial process. It is clear that “equal access” is continuing to be defined and challenged on a constant basis as we thrive to ensure “equal access” is also “meaningful access.”

The San Diego policy at issue states: Parties, including those with fee waivers, are responsible for all fees and costs related to court reporter services arranged under the foregoing provisions." (S.D. Reporter Availability Policy, supra,at p. 1, italics added, boldface omitted.).”

Here is where a serious problem lies because an indigent person (usually those who qualify for fee waivers) will lack the financial means to hire a court reporter. As such, no verbatim record of the trial court will be made. When no verbatim record is made, the functionality of the appellate level diminishes, and thus limits equal access to the judicial process for indigent people. People with the financial means to hire a court reporter would still be able to receive a verbatim record, and thus appeal with efficiency. This is not equal access.

The California Supreme Court noticed this issue. Chief Justice Tani G. Cantil-Sakauye wrote: “[W]hen a superior court adopts a general policy under which official court reporters are not made available in civil cases but parties who can afford to pay for a private court reporter are permitted to do so,” such as what San Diego did, “the superior court must include in its policy an exception for fee waiver recipients that assures such litigants the availability of a verbatim record of the trial court proceedings, which under current statutes would require the presence of an official court reporter.”

This decision invalidated the San Diego policy. Now there must be an exception, allowing for court reporters to be provided by the courts to indigent people in civil cases. This decision follows a number of California Supreme Court decisions that attempt to override statutory provisions to allow equal access to the courts for indigent people. The courts are constantly trying to determine that equal access is meaningful access, and I believe that providing a court reporter to someone who has already had their fees waived is a step closer to achieving this goal.

Let Jameson v. Desta serve as a reminder that equal access need be meaningful access as well. When equal access is not meaningful, it is in essence, not equal. Step back, reflect, and respond. Are the occurrences in your case equal and meaningful?