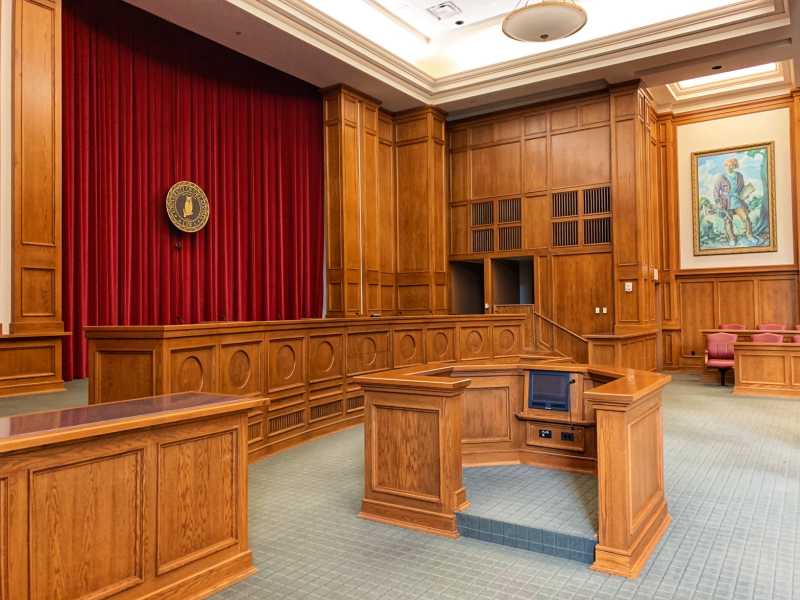 In Kirchmeyer v. Phillips, the California Court of Appeal for the third district once again solidified the importance of the psychotherapist-patient privilege against an unwarranted investigatory subpoena for production of patient’s records.

Kimberly Kirchmeyer, as Executive Director of the Medical Board of California (the Medical Board), launched an investigation of Geoffrey Phillips, M.D., a licensed psychiatrist, based on a complaint that Phillips had carried on a sexual relationship with a patient. As part of the investigation, an investigatory subpoena duces tecum for the production of specified medical records of the patient was served on Phillips. After both he and the patient objected to the subpoena duces tecum, and he failed to produce the medical records, the Kirchmeyer filed a petition to compel their production. The trial court denied the petition and dismissed it. The Kirchmeyer appealed that dismissal.

The case is a great example of how each and every day agencies try to pry into our lives for different reasons. There are many different privileges that exists whether in the criminal setting or in the civil arena some of which include: spousal testimonial privilege, attorney-client privilege and clergy-penitent privilege. Each of these privileges exist to protect us from agencies, organizations or the government from intruding into our lives or for example in case of the spusal testimonial privilege preserve the harmony of the marriage by preventing the prosecution from forcing a spouse to testify against her accused husband.

If you have been injured having a firm with a track record of success is crucial contact the Rejali Law Firm for your case evaluation.