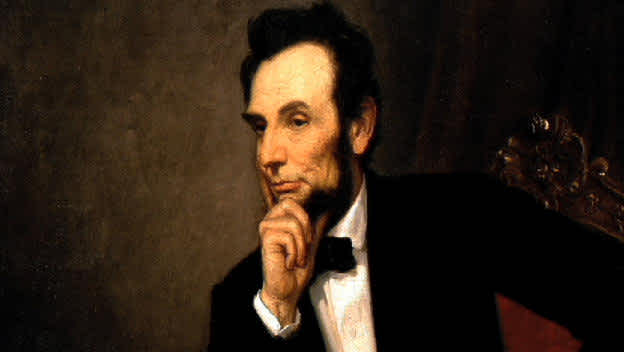 In a famous quote Abraham Lincoln stated: “Discourage litigation. Persuade your neighbors to compromise whenever you can. As a peacemaker the lawyer has superior opportunity of being a good man. There will still be business enough.”  Litigation is a position no party would want to find themselves in. It is time consuming, costly, stressful and last but not least it deteriorates long lasting relationships among parties. Civil litigation could involve a myriad of different issues such as, disputes over property, contracts, negligence of a party, products liability, dog bites, and premises liability just to name a few.

Litigation is initiated when one party (generally the plaintiff) files a complaint in court, which has proper jurisdiction over the subject matter of the claim, the people involved in the case and in the proper venue. For example, if an accident has occurred in San Diego, and if both parties are from San Diego and reside there, then the proper place to file a claim would be in the Superior Court of San Diego. Once a claim has been initiated the person being sued in California state courts has 30 days to respond to the complaint and 21 days to respond to the complaint if the suit has been brought in federal court.

In most cases, instead of answering to the complaint, defendants file what is termed in California as a demurrer. A demurrer generally attacks the legal sufficiency of the complaint. However, it could also be brought on other grounds such as: including the incorrect party in the complaint or claiming that the facts pleaded in the complaint do not rise to a cause of action recognized under the law. Once a demurrer has been filed, the Plaintiff would have to file an opposition to that demurrer and the court would set a date for a hearing for both parties to have their matter heard.

At the Demurrer hearing one of several events could transpire. The judge may sustain the moving parties demurrer (moving party is the party filing the demurrer) or he or she may over rule the demurrer. If the judge sustains a demurrer, generally in San Diego civil courts the judge would allow the plaintiff leave to amend his/her complaint. Meaning, the judge would allow the plaintiff to fix anything that is wrong with the complaint that was originally filed. On the other hand, if the judge overrules the demurrer, then the defendant would be given time to respond to the complaint.

As Abraham Lincoln stated in his quote Litigation should be discouraged. But if you have been sued or are planning on vindicating your rights by bringing a claim against a party, there are many deadlines and intricacies in civil litigation that could have a substantial effect on your case. At the Rejali Law Firm we take pride in what we do and our team would relentlessly fight by your side to protect your rights inside and outside of all San Diego state and Federal courts. If you are in need of an attorney feel free to contact us for your FREE and CONFIDENTIAL consultation, where you can be rest assured no stone will be left unturned to protect your rights.