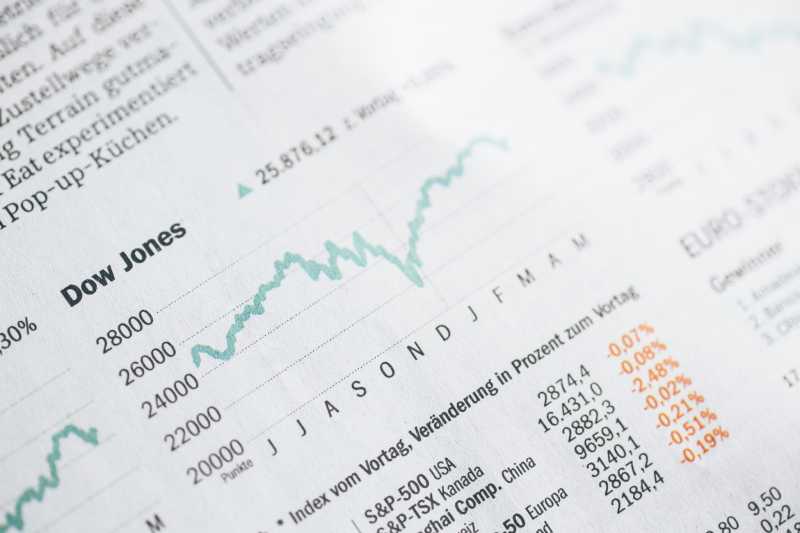 Ordinarily, shareholders are not personally responsible for corporate liabilities. However, if a corporation has been operated as the “alter ego” of its shareholders, the corporation’s creditors-including torts claimants- may be permitted to “pierce the corporate veil” and enforce their claims directly against the shareholders. (Similarly, an action may lie on an “alter ego” theory against the corporate parent of a wrongdoing subsidiary.) Two requirements must be established prior to considering whether the “alter-ego” liability may be appropriate.

Alter ego liability necessary to avoid inequitable result: Also, the facts of the case must be such that adherence to the “fiction” of the corporation’s “separate existence” would sanction a fraud or promote injustice. Since the doctrine of “alter ego” has been designed to prevent what would be fraud or injustice, if accomplished, “bad faith in one form or another” is sufficient to justify a court’s disregarding the corporate entity.

Application to Personal Injury Claims: The focus in the personal injury context is on whether it would be an abuse of corporate privilege to allow the principles to escape liability for wrongs committed by the corporation.

For example in Minton v. Cavaney (1961) 56 Cal.2d. 576, plaintiffs obtained a $10,000.00 wrongful death judgment against the corporation that operated a public swimming pool in which their daughter drowned. When the judgment proved uncollectible because the corporation had no assets or insurance, plaintiffs sued Attorney, a director of the corporation, as its “alter ego.” Evidence supporting alter-ego liability included: the corporation’s “trifling” capital (it had leased the pool); it never issued stock; Attorney was also its secretary and treasurer; and attorney let it use the office to receive mail. Since Attorney allowed the corporation to engage in business without adequate insurance or capital, letting him escape personal responsibility for injuries caused by the business would be an abuse of corporate privilege.

If you or a loved one has been injured contact the Rejali Law Firm for your obligation FREE and Confidential consultation. Attorney Omid Rejali and his team live to protect their clients interests and rights against big corporations.