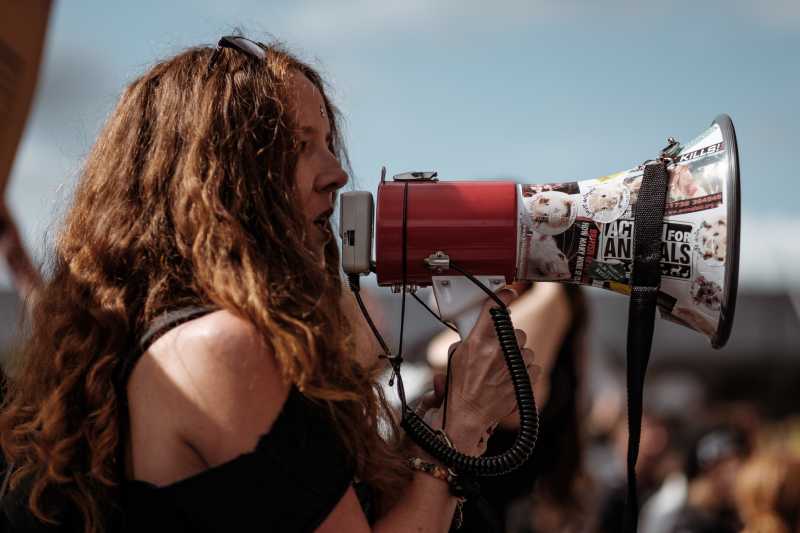 It has been quite some time since I have been wanting to write about this topic. As a disability advocate and one who suffers from a disability, I have found it to be my calling to assist people who are in a similar situation.

As a student in college and later law school I did not receive any type of accommodation, despite having been diagnosed with a mental disability in my junior year of college. Simply put, I was ignorant and did not know anything about ADA (Americans with Disabilities Act) or its counterpart the 504 Rehabilitation Act.

Both of these laws are federal laws that were passed by congress to level the playing field for people with disabilities in their use and enjoyments of services that a business offers. In its most broadest sense, they give people who suffer from disabilities whether physical or mental such as, depression, PTSD, and those that are deaf or blind with the right to request reasonable accommodations to allow them to excel in a program or to have the same access to a business establishment.

Every year, about 42.5 million American Adults suffers from some form of mental illness. Yet, it surprises me that as a nation we have yet to recognize a mental disability as one that affects our life on the same footing as that of a physical disability. Unfortunately, the stigma that our society has attached to these types of illnesses has made it very difficult for people suffering from these extremely debilitating illnesses from expressing their feelings and seeking help.

Recently, we have been seeing a trend at major public universities putting policies in place to systematically deny such rights to their students. This type of practice is not only illegal, it could lead to devastating effects for students academically. In a few instances the lack of support has also lead to student suicides.

Remember, under the ADA and the 504 Rehabilitation act you have a FEDERAL RIGHT to seek reasonable accommodations.

I am passionate about the work I do and will make sure that your rights are protected. Don't fight these people alone. let us be your voice.