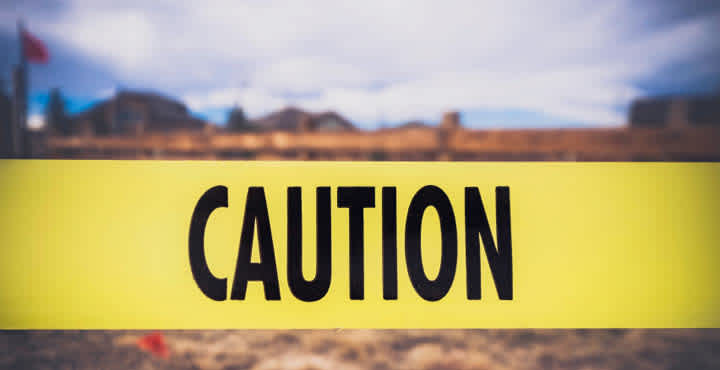 It's tempting to contact the insurance company representatives for the party who caused the crash following your San Diego car accident to try to explain to them what happened.

Here are three reasons why I do not recommend you ever discussing your matter with them on your own.

1) Anything you say can be used against you

Under California's evidence code anything you tell the insurance adjusters are considered admissions by you and can be used against you in later proceedings. The insurance company representatives for the party who caused the crash are not looking at your best interest. What they are looking for is to limit the amount of money they are going to have to pay you for your injuries. To that end, they will try to twist your words and use them against you. Not to mention, everything is being recorded. Also, keep in mind if your claim is not resolved and a lawsuit needs to be filed, during the discovery process of your lawsuit, the insurance companies and their lawyers will have another chance to ask you questions. Usually, two years could have gone by and you may not remember exactly what you told the insurance company representative, and they will try to use your words against you by trying to confuse you about what you said to them.

Insurance companies and their attorneys are masters at belittling claims and trying to get away with paying what is just and fair compensation. It's never a good idea to speak to them following your crash.

2) Reserves can be set low

Reserves are what the insurance companies set early on in the case based on the information they receive about the extent of your injuries. In other words, the amount of money they think ultimately they may have to pay on your claim. For example, if you tell them that you feel just a little soar in your neck, they will categorize your claim as a soft tissue minor impact type of case. Doing this, will then cause them to set their reserves at a low amount, for example $10,000. The problem with having low reserves set early on in the case is that, it becomes much more difficult for the insurance company to later increase those reserves because they would need to justify the need for increasing the reserves. Since early in the process, the full extent of your injuries are not known it is not a good idea to tell the insurance company representatives anything about your injuries.

3) Your claim can be denied

In the early stages of the claims process, especially if there is no police report, the insurance adjusters are trying to conduct their own investigations to see who is at fault. This process consists of them speaking with their own insured, with any witnesses if there were any and to you. In my experience, there have been times that their own insured has taken responsibility for the accident, but they have denied liability after they have spoke to the party making the claim. The insurance companies come up with the wildest theories to delay making payments. For example, in a recent case where my client was rear-ended, they claimed that my client made an unsafe lane changed and in fact she was the one who caused the accident.

Hope this blogs helps you. Remember, it is never a good idea to speak to the at fault parties insurance representative because they do not have your best insurance in mind. They only have one agenda-and that is to pay as little as possible on your claim, so they can put more and more money into the hands of their investors.

How will the insurance company evaluate my San Diego Car Accident Claim?

Why does a lawsuit need to be filed in my San Diego Car Accident Case?